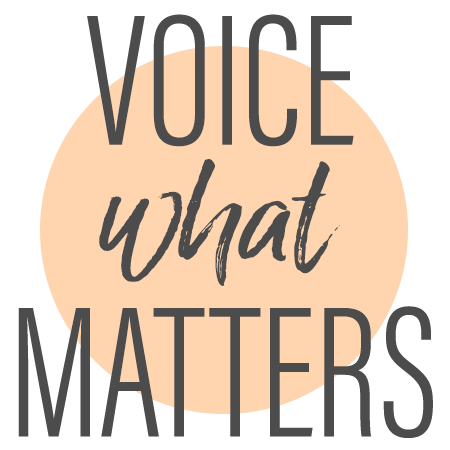 This is an extra special episode because it features an interview with Christine’s husband, Emanuel Adam. Through his job, Emanuel regularly does radio and TV interviews with the likes of BBC, CNN and NPR, and he and Christine talk here about advice he has as someone who has had very little media training on how to approach these high-pressure interview situations. His advice is great for these specialized situations but also holds for any public speaking event.

The big theme that comes up in the episode for both TV and Radio is the importance of having a preparation process that includes preparing mentally, physically, vocally and even emotionally, as these are high-pressure situations that can often be stressful. Emanuel often gets called for an interview with very little notice— even so— he stands by his preparation routine, adjusting it as he needs to the time he has available.

As a communication coach (and as his wife!), Christine was very impressed with Emanuel’s prep routine. People often underestimate the amount of prep time it requires to feel at ease in public speaking situations, or mistakenly think that preparing will make them feel and look less spontaneous and authentic. It’s actually the opposite! The more prepared you are, the more your personality can shine in an interview situation, because it’s a lot less likely that you will get caught off guard or panic.

Have a listen to his process and let us know what you think.

To find out more about Emanuel:

Emanuel leads the UK operation for BritishAmerican Business, a large transatlantic trade and business association dedicated to grow the transatlantic economic corridor. Having spent almost his entire career in trade, Emanuel serves as one of BAB’s main spokespeople, representing the organisation’s member companies on relevant business issues. In this function, Emanuel appears regularly on local and international media outlets in both the UK and the US. He covers issues ranging from international trade, tax, investment, immigration, often around major Government visits. Or in his words: “Whenever a US President decides to visit the UK; I get a call”.

PreviousListen Up!
NextThe importance of voicework for camera: conversation with Mark Street